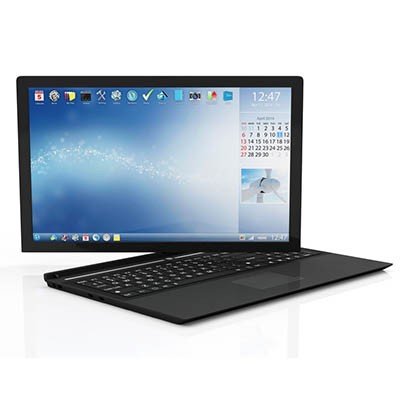 Clearing Up Some Chromebook Confusion

Chromebooks might be simple, but they aren’t as limited as you might think they are. They might have once been limited, but more recent models are much more capable of accomplishing just as much, if not more, than any of their previous iterations. Here are some of the most common misconceptions that people have about Chromebooks.

As a word of caution, many of the counterpoints that we have about Chromebooks refer to their more recent versions. Older and less expensive Chromebooks may not have some of these capabilities.

“Chromebooks Can’t Run Your Business Applications”
We think that this assumption jumps the gun a little too much, as the older Chromebooks have come a long way in terms of compatibility with helpful solutions. The general idea behind the Chromebook was once that it only runs the Chrome Internet browser, making it much more lightweight than other solutions. However, it can now run applications developed for Android, Windows, and Linux, and – even better – it has the capability to run all of these in the same user session.

This added functionality alone is enough of a reason to consider a Chromebook for your less intensive needs. Chromebooks have even more functionality if you’re willing to get creative with how you use your applications and operating systems. Since a Chromebook is compatible with Linux, it has become a popular platform for developers, and its Android support also allows for access to all of the photo editing applications that they might have access to on their mobile device.

“You Need the Internet to Be Productive”
Since Chromebooks are designed with the intent of using the Chrome web browser and the cloud to their fullest, many users believe that they absolutely require an Internet connection in order to be effective. Again, this used to be the case, but Chromebooks can utilize more offline modes than ever before. You can work on files offline and have them sync to the cloud later. There are also extensions available through the Chrome Web Store that can allow for this kind of functionality.

“Chromebooks Can Be Cheap and Limiting”
While it’s true that there are budget-friendly Chromebooks out there, that doesn’t mean that their capabilities fall short of your needs. After all, you get what you pay for. If you’re looking for a budget device that can accomplish many of the same functions as a web browser and its connected apps, then a Chromebook could suit your needs just fine. To an extent, you can consider a Chromebook a little more valuable in the flexibility department, as it can really help having access to all of those extensions and Android applications. In a way, this makes it better than Windows and macOS to a certain degree. Too many extensions can slow down a Chrome browser on a desktop, whereas a Chromebook doesn’t seem to have this issue.

Granted, the more functionality a Chromebook has, the higher the price tag. In this sense, a Chromebook is no different from your typical laptop. DS Tech can help you determine which solution is best for your business. To learn more, reach out to us at (906) 786-0057.