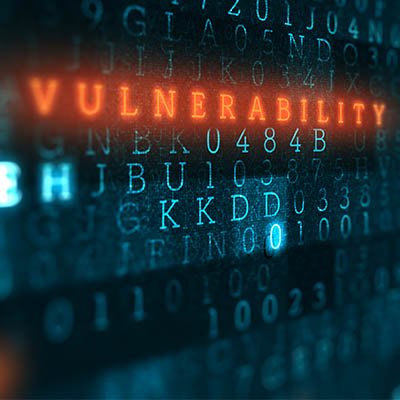 Any business in operation today needs to keep modern realities concerning cybersecurity at top-of-mind if they are going to successfully maintain the business going forward. One major issue to be cognizant of is the increasing prevalence of phishing attacks.

Did you know that, in 2018, phishing attacks had increased by 269 percent as compared to 2017? Furthermore, phishing was involved in 32 percent of all reported data breaches that year. Businesses located in the United States also seem to have the most to be worried about, as almost 86 percent of phishing attacks were leveraged against American targets.

It’s No Wonder that Phishing is Being Addressed During NCSAM

Of course, we can also help you out by giving you some actionable best practices now.

While this month may be dedicated to improved cybersecurity awareness, it isn’t as though you don’t have to consider it for the rest of the year. DS Tech is here to assist you in keeping your business and its data secure. Give us a call at (906) 786-0057 to learn more about the solutions we have to offer.